The field of underwater acoustics is closely related to a number of other fields of acoustic study, including sonar, transduction, acoustic signal processing, acoustical oceanography, bioacoustics, and physical acoustics.

Underwater sound has probably been used by marine animals for millions of years. The science of underwater acoustics began in 1490, when Leonardo da Vinci wrote the following,[1] “If you cause your ship to stop and place the head of a long tube in the water and place the outer extremity to your ear, you will hear ships at a great distance from you.”

In 1687 Isaac Newton wrote his Mathematical Principles of Natural Philosophy which included the first mathematical treatment of sound. The next major step in the development of underwater acoustics was made by Daniel Colladon, a Swiss physicist, and Charles Sturm, a French mathematician. In 1826, on Lake Geneva, they measured the elapsed time between a flash of light and the sound of a submerged ship’s bell heard using an underwater listening horn.[2] They measured a sound speed of 1435 metres per second over a 17 kilometre(Km) distance, providing the first quantitative measurement of sound speed in water.[3] The result they obtained was within about 2% of currently accepted values. In 1877 Lord Rayleigh wrote the Theory of Sound and established modern acoustic theory.

The sinking of Titanic in 1912 and the start of World War I provided the impetus for the next wave of progress in underwater acoustics. Systems for detecting icebergs and U-boats were developed. Between 1912 and 1914, a number of echolocation patents were granted in Europe and the U.S., culminating in Reginald A. Fessenden‘s echo-ranger in 1914. Pioneering work was carried out during this time in France by Paul Langevin and in Britain by A B Wood and associates.[4] The development of both active ASDIC and passive sonar (SOund Navigation And Ranging) proceeded apace during the war, driven by the first large scale deployments of submarines. Other advances in underwater acoustics included the development of acoustic mines.

In 1919, the first scientific paper on underwater acoustics was published,[5] theoretically describing the refraction of sound waves produced by temperature and salinity gradients in the ocean. The range predictions of the paper were experimentally validated by propagation loss measurements.

The next two decades saw the development of several applications of underwater acoustics. The fathometer, or depth sounder, was developed commercially during the 1920s. Originally natural materials were used for the transducers, but by the 1930s sonar systems incorporating piezoelectric transducers made from synthetic materials were being used for passive listening systems and for active echo-ranging systems. These systems were used to good effect during World War II by both submarines and anti-submarine vessels. Many advances in underwater acoustics were made which were summarised later in the series Physics of Sound in the Sea, published in 1946.

After World War II, the development of sonar systems was driven largely by the Cold War, resulting in advances in the theoretical and practical understanding of underwater acoustics, aided by computer-based techniques. 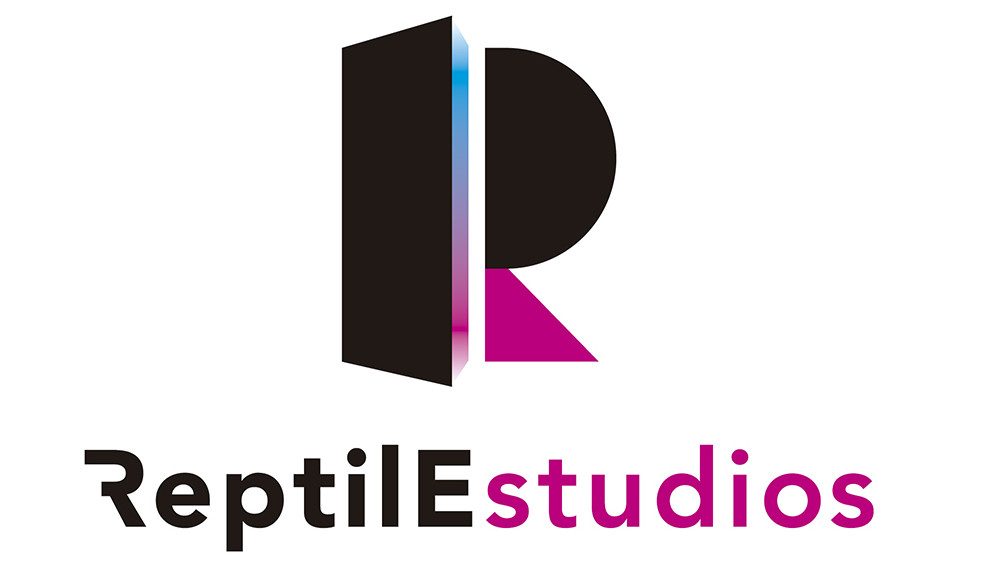